Lamb's ears (Zalt) (Aster tripolium, synonym: Tripolium vulgare), also known as sea aster. The species occurs on salt marshes and in areas under the influence of the tide. They grow on the high tide mark. Zulte is found in the delta area in the Netherlands, on the Wadden Islands and along the Wadden coast. The plant also occurs in places where salt seepage occurs, such as some reclaimed land.
It is a 15–60 cm high, biennial plant. The plant has 12 cm narrow, elongated, lance-shaped leaves.
The salmon flowers from July to September.
Zulte used to be collected in the wild by poor people in Zeeland. The young leaves of the salt are still eaten as a vegetable. They are then offered for sale under the name of lamb's ears. Spring and early summer is the best time to harvest. During cultivation, the leaves are harvested about six weeks after emergence. 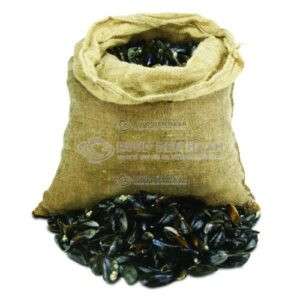 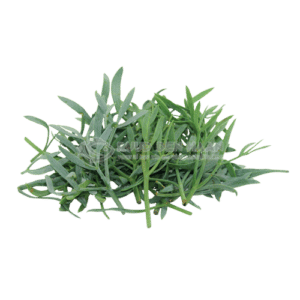 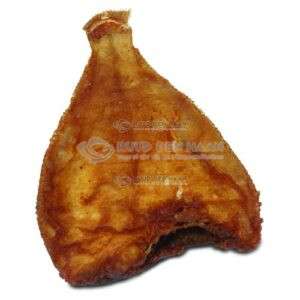 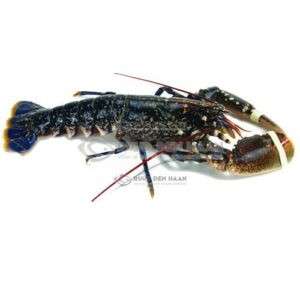