The Oosterschelde lobster is a special and unique 'product' from the Oosterschelde. Scientific research has shown that due to the deviating DNA structure compared to the other lobsters from the world, the Eastern Scheldt lobster has a finer and softer taste.

The Oosterschelde lobster is also characterized by the sustainable fishing method.
Fishermen knew and know the Oosterschelde well and they were therefore surprised when a lobster, the very first one, was caught in 1883. Later, all catches were accurately tracked by the Board of the Fisheries on the Zeeland Streams. It showed, among other things, that the population of lobsters, for example, almost disappeared after severe winters, before slowly scribbling up again. The conclusion is inescapable: the Eastern Scheldt lobster is an immigrant. But where does “our” lobster originally come from?

In the Golden Age, Zierikzee was the place where almost all Norwegian lobsters were transported to the most important cities in Europe. The story goes that in the 18th century near Zierikzee a ship with live Norwegian lobsters would have sunk. These animals escaped and these would be the ancestors of the Oosterschelde lobster.
This is typically a lobster sandwich story, many biologists believe. It sounds fun, they said, but is far from biological reality. They point out that lobsters in their earliest youth, when they hatch, swim around as larva for a while. Only after about two weeks do they sink to the bottom, where the current carried them.

Rocky bottoms are found in Norway and Sweden in the North Sea, as in the Glen of Calais between France and Great Britain. There are also shipwrecks and stones from the Ice Age in the North Sea here and there; places where lobsters live. It is therefore very likely that lobster larvae can end up in currents in Zeeland waters.
The Eastern Scheldt lobster has therefore undoubtedly been flushed in from the North Sea as a larva and has reproduced there in the Oosterschelde, rather but not completely, in isolation. There is hardly any exchange of water from the Oosterschelde to the North Sea. 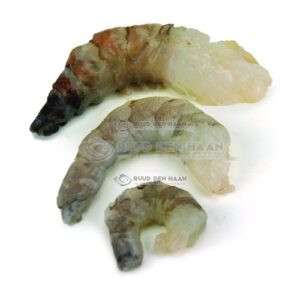 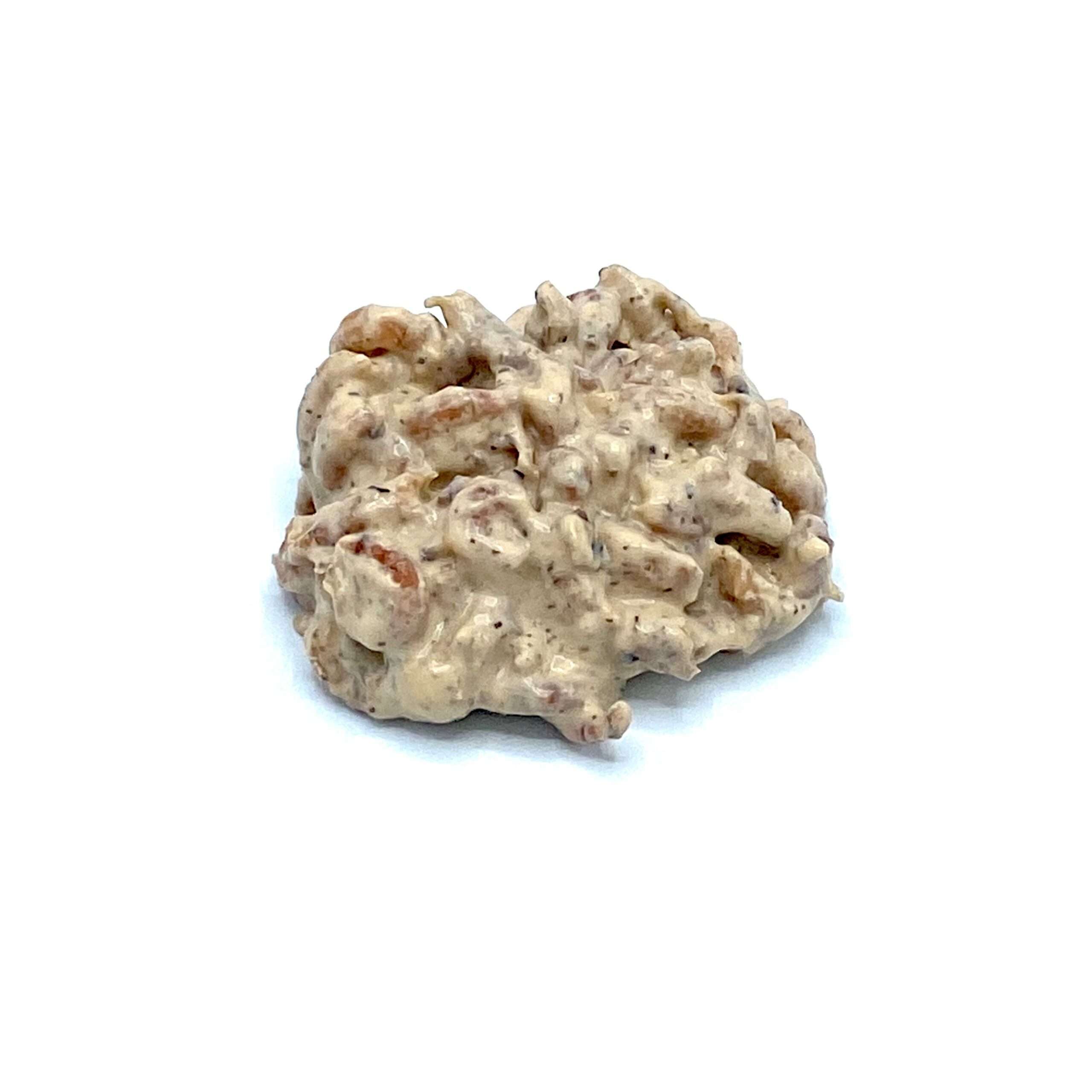 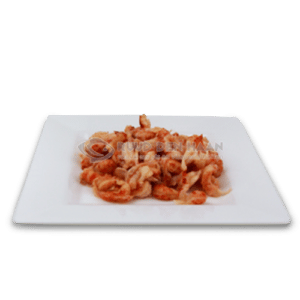 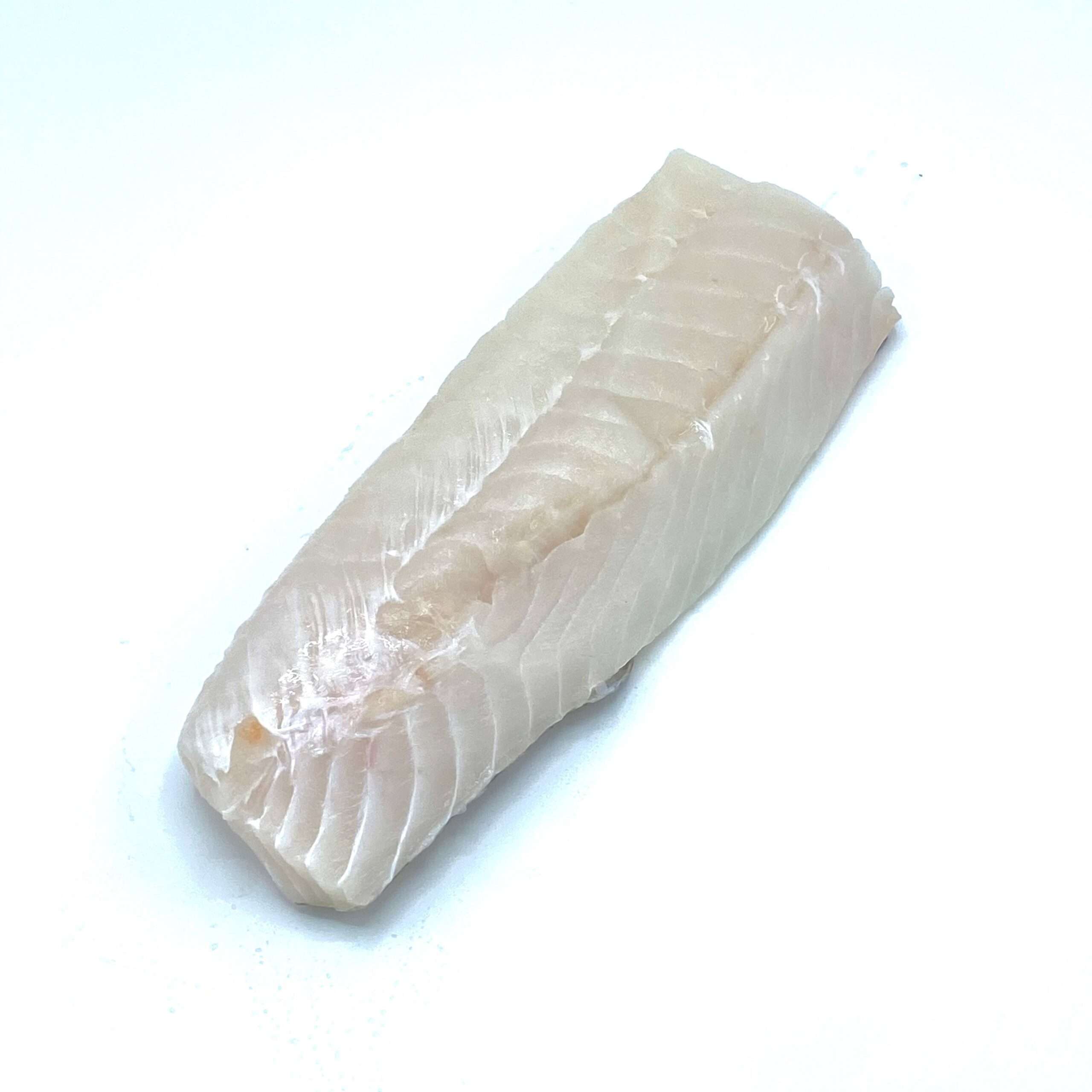