Tuna is a collective name for some types of ocean fish from the mackerel family (Scombridae). Tuna are fast swimmers who can reach speeds of 75 km / h. Their body is very slender near the tail, the tail is deeply forked, and there are two dorsal fins.

Unlike most fish, which have white meat, the tuna has pink / red meat. This is due to the myoglobin (the oxygen-binding protein that occurs in large amounts in the muscles) in the muscles of the tuna. These red muscles give the tuna great stamina. For some larger tuna species, such as bluefin tuna (bluefin), the core temperature is higher than the water temperature. This allows them to live in cooler waters than other fish species.

Tuna feed on herring, mackerel, squid and sandeel and jellyfish. They occur all year round in the Atlantic Ocean, Pacific Ocean and the Mediterranean Sea, in the spring and summer they migrate northwards and then sometimes occur in the North Sea. 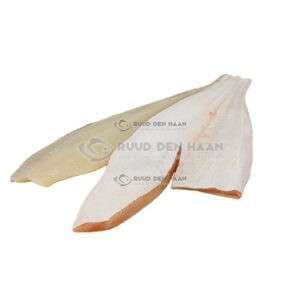 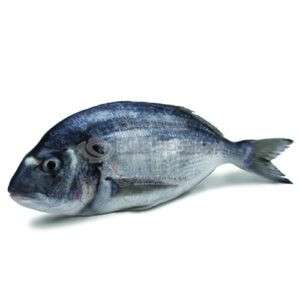 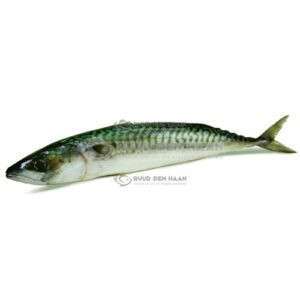 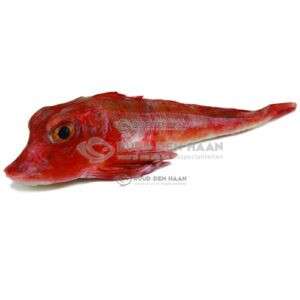