Sea-kale (Crambe maritima) is a salt-loving perennial that occurs mainly along the coastline in Europe and is edible. It is a relatively new vegetable for the Netherlands. In neighboring countries it has been described as edible since the mid-18th century. Sea kale thrives on salty soil. In the Netherlands, it is sold in winter through two wholesalers, or can be found in the wild along the Afsluitdijk or on the Wadden Islands. It is also grown on Texel.

The stems or trunks of the plant can be eaten and have a light cabbage flavor. To this end, the stems are blanched or stir-fried in slices. The stem can also be consumed raw. The plant has large, green leaves, which, however, are not edible. However, the young shoots can be eaten. 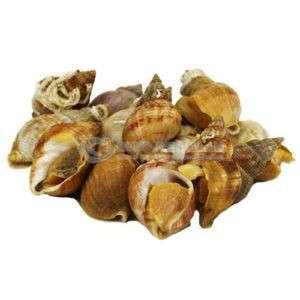 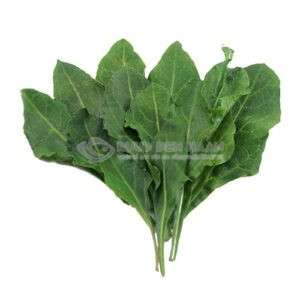 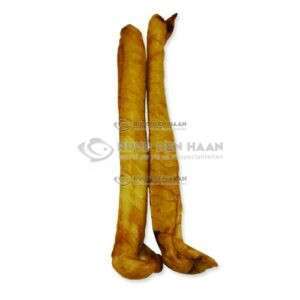 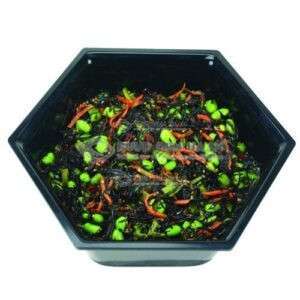